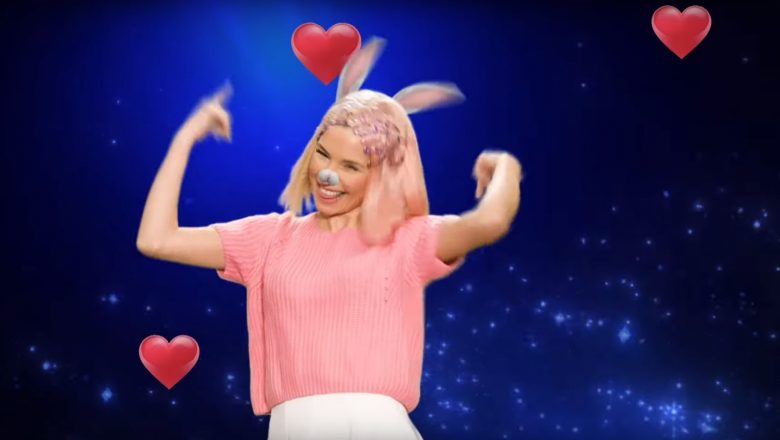 https://www.youtube.com/watch?v=1RhGXahpl5w&feature=emb_title About The hostess Maria Bekatorou, the new jury and ten talented artists are ready for Your Face Sounds Familiar! Sunday TV nights have been synonymous, in recent years, with [...] 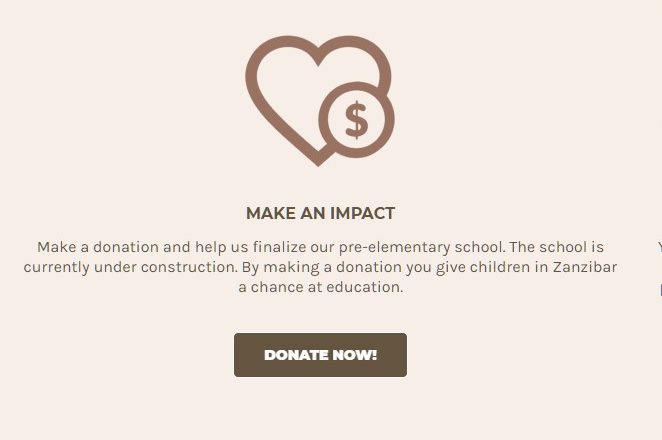 CR HOPE FOUNDATION | SAVE THE CHILDREN SAVE THE FUTURE

ABOUT CR HOPE The CR Hope Foundation is a charity, not-for-profit organization launched in 2016 and registered in Zanzibar with license number L.2723. The foundation’s sole objective is to provide [...] 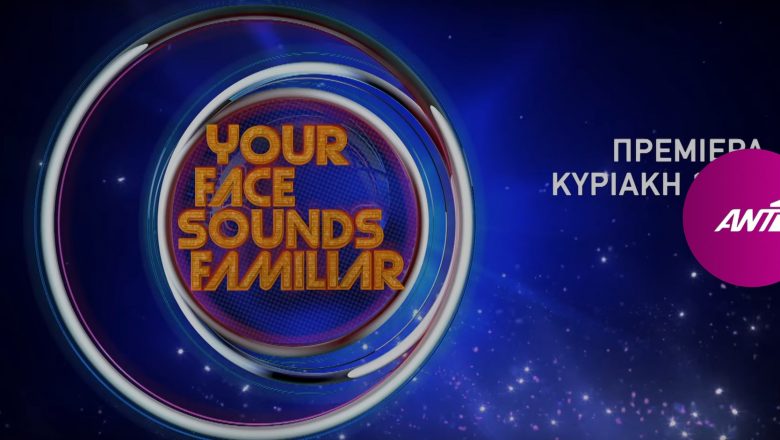 Antetokounbros Event | OAKA | We Are All Bros (The Viral Sessions)

Vegas – Love on me

Katerina Koukourakis was born and raised in Crete, where she is from. Her childhood dream as to be a singer, therefore, as soon as her parents realized her love for singing, they enrolled her in a conservatory at the early age of 10.

Her passion for Music was constantly growing so as soon as she graduated from school, she moved to Athens and studied Vocals (ANT1 Vocal Studio – Fame Studio) . In the mean time she  also studied speech training, phonetics and dancing.

In 2016 she became the Front Woman of Vegas Band. The number 1 Greek urban pop music band with 2 MTV EMA.

Until Today Katerina released many Singles in Greece, UK and Poland and also participated in 200+ Global Live Shows, many Fashion Shows, TV and Radio events.